FIVE men were arrested after a cannabis grow house was raided yesterday evening.

The seizure was made by the Meath Divisional Drugs Unit in a planned search of a house off Eastham Road, Bettystown in Meath. 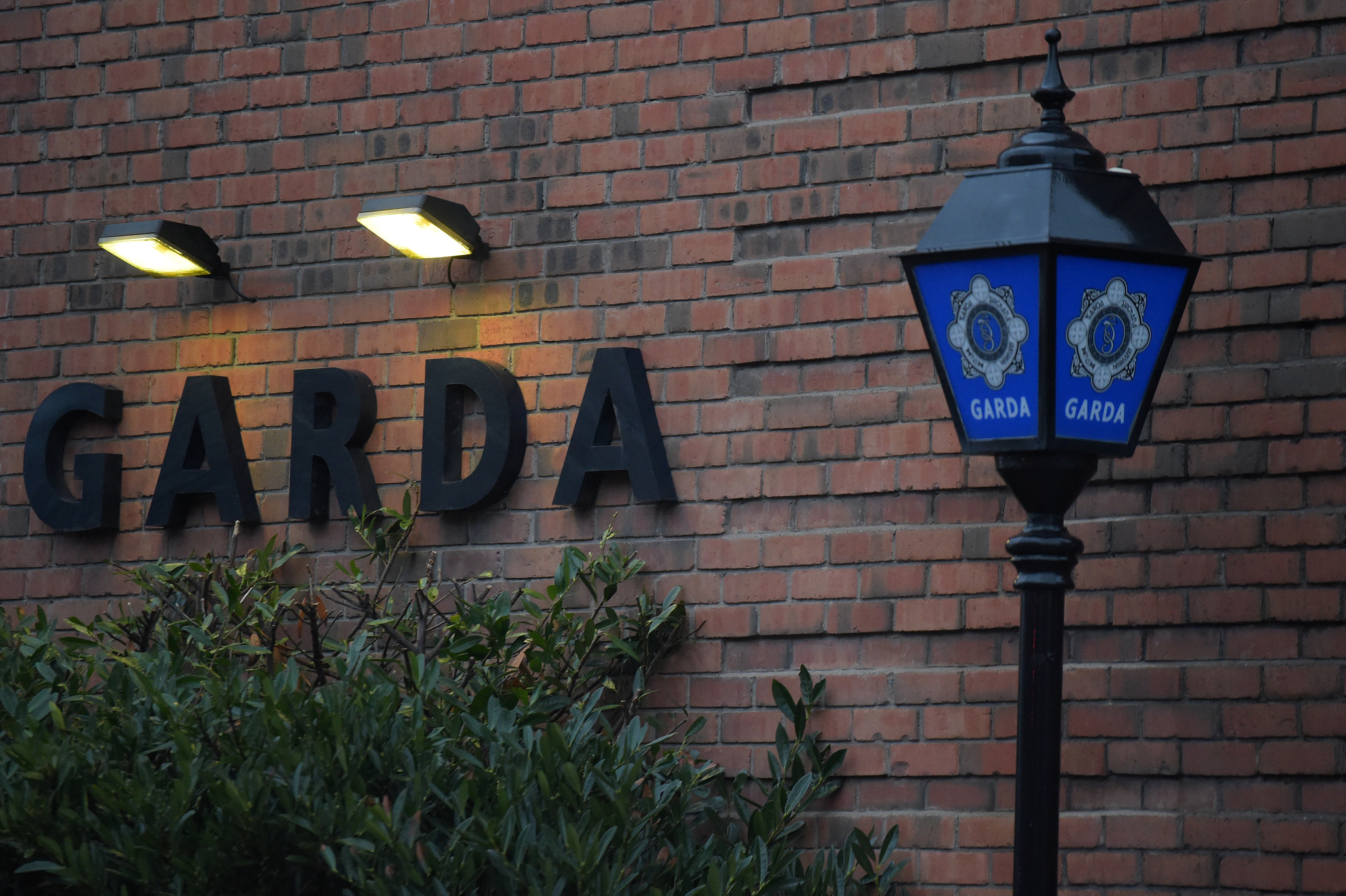 Some 62 cannabis plants were discovered along with 2kg of cannabis which was ready for packaging and distribution.

Five men were arrested at the scene and were taken to Ashbourne, Navan and Kells Garda Stations and detained for questioning; one was released from custody overnight.

The total estimated market value of the drugs seized is approximately €90,000.

Separately, a man is due to appear in court this morning after gardai seized cocaine worth an estimated value of €1.4million following a vehicle search in Drogheda, Co Louth.

The search took place on Monday night as part of an intelligence led operation at around 12.35pm.

Raw sewage from 77,000 people being released into Irish waters everyday

The man, 29, will now appear before a sitting of Dundalk District Court in relation to the incident.

A garda spokesperson said today: “A 29-year-old man is due to appear before a sitting of Dundalk District Court this morning charged following the seizure of cocaine with an estimated street value of €1.4m during a Garda operation in Drogheda on 11/11/2019.”