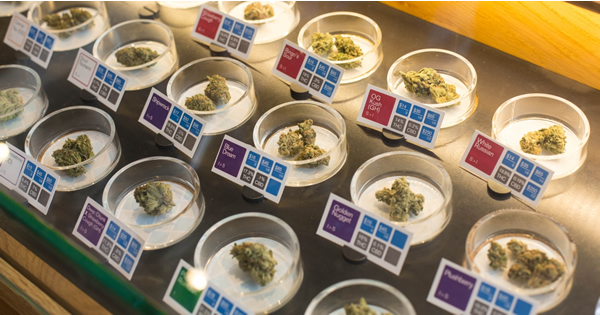 We’re making history with marijuana justice in Congress. In an unprecedented move, the House Judiciary Committee will vote on the MORE Act this Wednesday, November 20.

It’s the most far-reaching marijuana legalization bill ever introduced – and now it’s the only bill of its kind to advance this far at the federal level.

Marijuana prohibition is destroying lives and disproportionately harming Black and Brown people and low-income communities. The MORE Act would de-schedule marijuana and end federal prohibition in a fair way by reinvesting marijuana tax revenue in those who have been most affected by failed marijuana laws.

With an historic committee vote this Wednesday, you can help us take this crucial bill even further.

Tell your Members of Congress to support and move the MORE Act forward to end the federal war on marijuana and repair the harms of prohibition.