THE Liberal Democrats have today published their full manifesto for the upcoming election.

They vowed a £50billion ‘Remain bonus’ if Britain stays in the EU to fund public services, and promised to freeze all peak train fares. 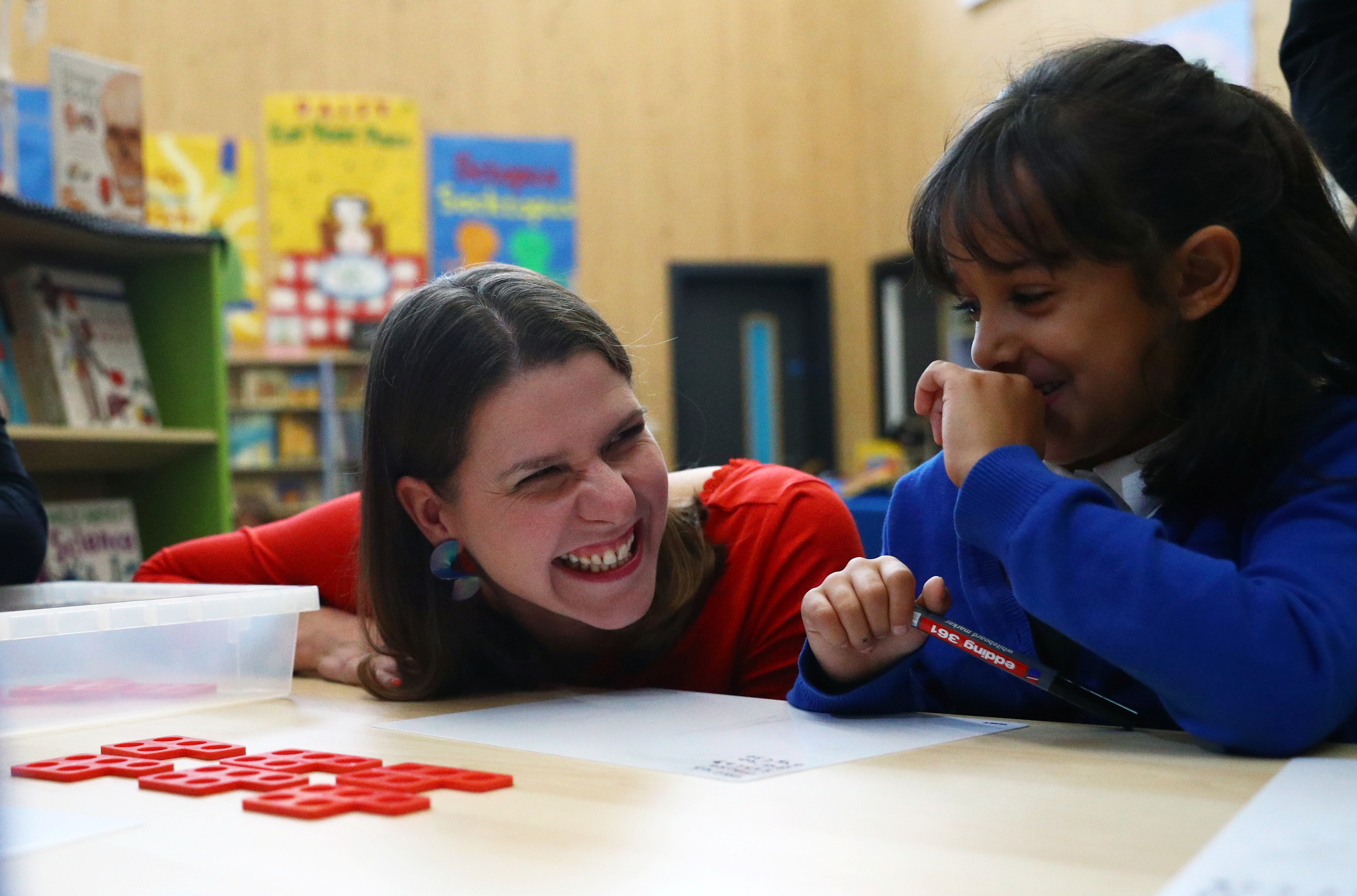 Do my policies add up?

Jo Swinson’s party also says they will raise £35billion by putting a penny on income tax, and will hike taxes on flying to help save the planet.

After a flurry of announcements, The Sun Online looked at some of their pledges to see if the experts reckon they would work.

Fact-checking charity Full Fact said the figure is a fair assessment based on current forecasts, but the actual amount is “highly uncertain” and should come with a health warning.

They said it was “far too early to categorically say” that there would be an extra £50billion to spare.

It uses a figure that claims GDP would be 1.9 per cent higher if we Remain in the EU, but it doesn’t factor in inflation.

The IFS said earlier that “there is a lot of uncertainty over such an estimate” although concluded it’s “plausible” to say so for sure.

Legalising cannabis and making a regulated market would raise £1.49 billion by 2024/25 which could then fund the police and youth services.

International development organisation Health Poverty Action say the policy could earn the treasury £1bn a year in tax.
They say the current system is having “devastating consequences”, and moving towards legalisation could increase social spending and improve health.

Martin Drewry, Director of Health Poverty Action, said:”Regulating cannabis can safeguard young people by restricting their access to it and ensuring people have accurate information about what they are taking, rather than the current lottery in which people have no way of knowing its strength or its contents.”

The Conservatives had already promised to build 300,000 homes a year, but so far failed to do so.

The Housing Builders Federation say the target is “challenging”, and would need more funds for housing associations and support for the private sector.

They explained the government had got close to the target, only to see the number of new homes being built in second quarter drop 8 per cent compared to last year.

Every single adult would get a £10,000 skills wallet, which can be spent on approved education and training courses to train them for the jobs of the future.

Further colleges body the Collab Group say the focus should instead be on improving skill levels, with chief executive Ian Pretty expressing concern it may only go towards higher education.

He said: “The reference to the OfS here seems to imply that the focus of the allowances will be towards higher education courses.

“The fact remains however, that to really get to grips with our national productivity and social mobility challenges we need to be doing a lot more to help individuals progress from levels two to three, or from levels three to four.”

Help those on zero-hour contracts by boosting the minimum wage for it by 20 per cent.

The Institute for Fiscal Studies say it might lead to people instead being offered regular contracts, but more people seeking out the contracts for the flexibility.

Despite the Lib Dems saying it addresses “the uncertainty of fluctuating hours of work”, the IFS say it could actually make things harder.
Jonathan Cribb, senior research economist at the institute said: “There could be fewer opportunities for these contracts and more people searching for them.” 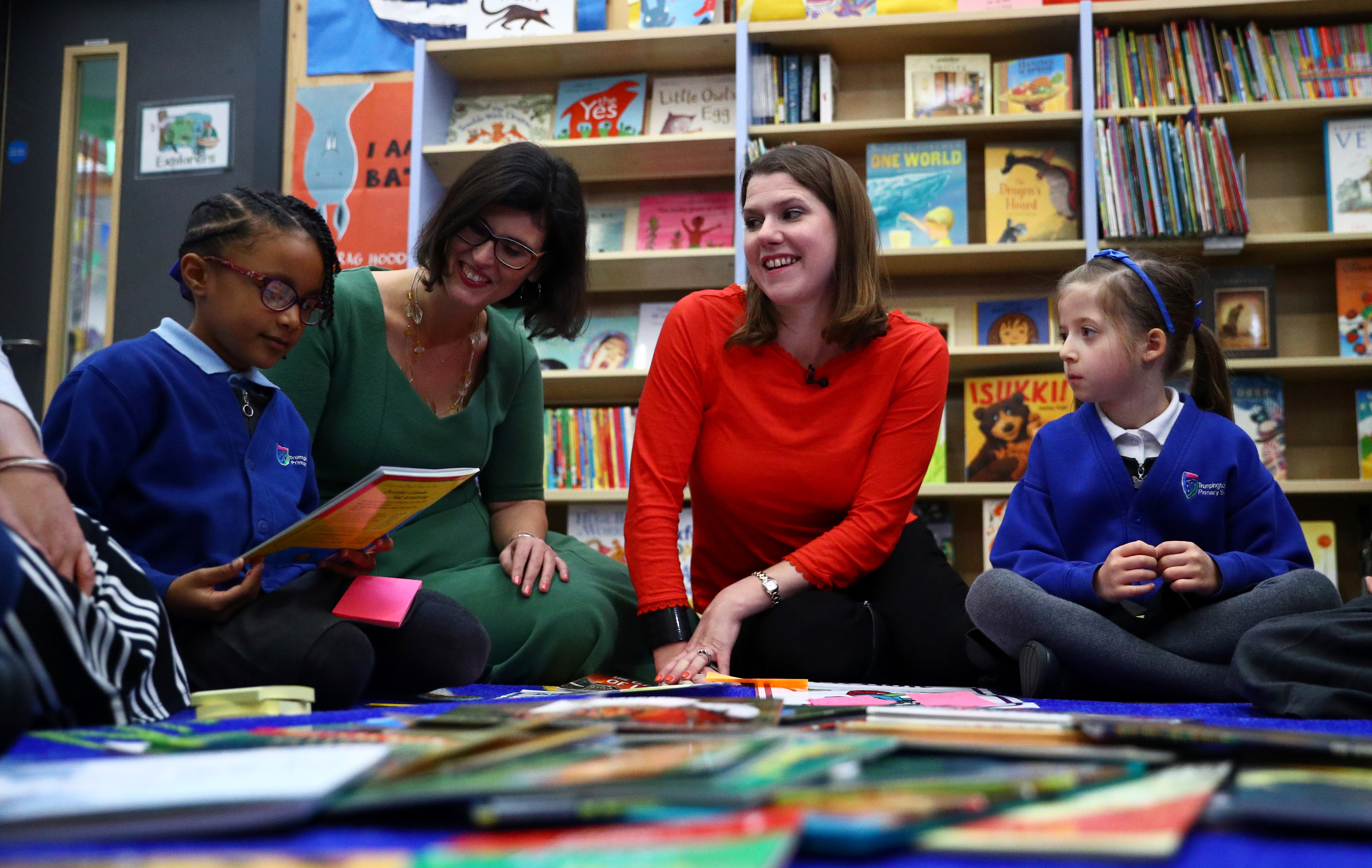 Jo Swinson visiting a school earlier ahead of her manifesto launch

Improve the rail network by moving to entirely ultra-low-emission technology (electric or hydrogen) by 2035.

PARTY OF THE WORKERS

Baddiel hits out at Corbyn for ’emphasising Epstein’s Jewish name’

The Associated Society of Locomotive Engineers and Firemen say the move would make trains even worse, with hydrogen both slower and taking up more space.

Jo Swinson says she ‘would revoke article 50’ and stop Brexit