A MAN who was caught in prison with Kinder Surprise Eggs containing cannabis and heroin has been jailed for four months.

Patrick Morgan, 33, of Kilbarron Avenue, Kilmore, Dublin pleaded guilty at Dublin Circuit Criminal Court to possession of cannabis and heroin for sale or supply in Mountjoy Prison on April 6, 2016. 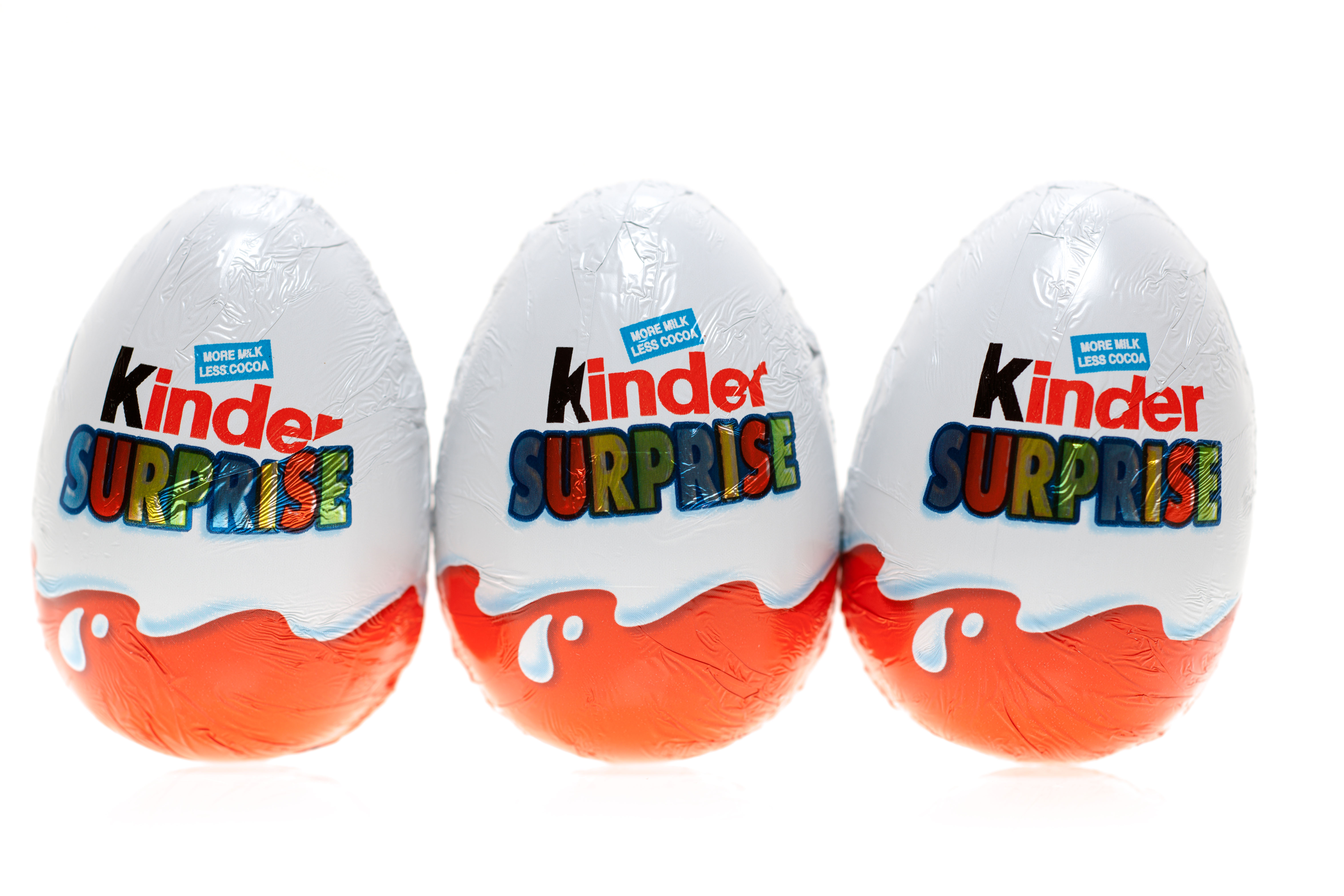 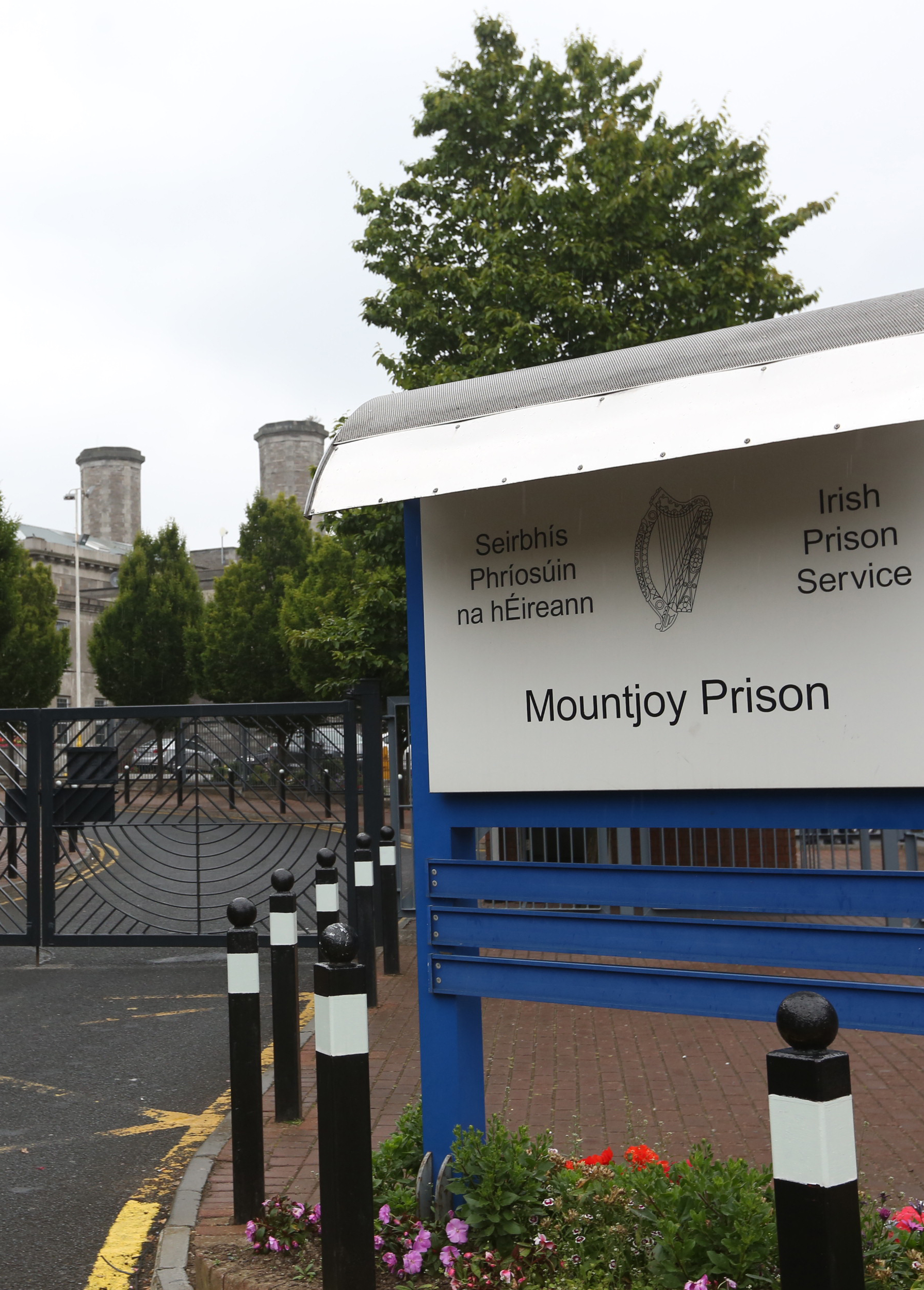 The discovery was made at Mountjoy Prison in DublinCredit: Photocall Ireland

Today, Garda Daniel Keaney told Fiona McGowan BL, prosecuting, that on the date in question, the accused was judged to be under the influence of an intoxicant and was brought to a reception area to be searched.

Gda Keaney said that during the search, a number of Kinder Surprise Eggs were discovered, one of which burst open and was revealed to contain cannabis.

During a second search, further eggs were discovered which the court heard had been “stored internally” earlier but had since been removed.

Morgan is currently serving a five-year sentence for dangerous driving causing the death of jogger Karl Robertson at Hazelwood Drive, Artane, on March 8, 2017.

The court heard he has a release date in February 2022.

Oisin Clarke BL, defending, said that while in custody, his client’s long term partner ended their relationship and shortly thereafter he learned his father’s cancer had returned.

He said his client “went off the rails”, accrued a drug debt and was forced to carry the drugs.

Judge Martin Nolan said that people cannot have drugs in prison as it goes against the whole regime of reform.

He sentenced Morgan to four months’ imprisonment, which he ordered to run consecutively to the sentence he is currently serving.