MILLIONS of Brits wrongly believe CBD oil is illegal in the UK, according to new research.

The oil, said to help promote sleep, ease chronic pain, and reduce stress and anxiety, is legal in the UK as it doesn’t contain THC – the psychoactive compound that causes the high. 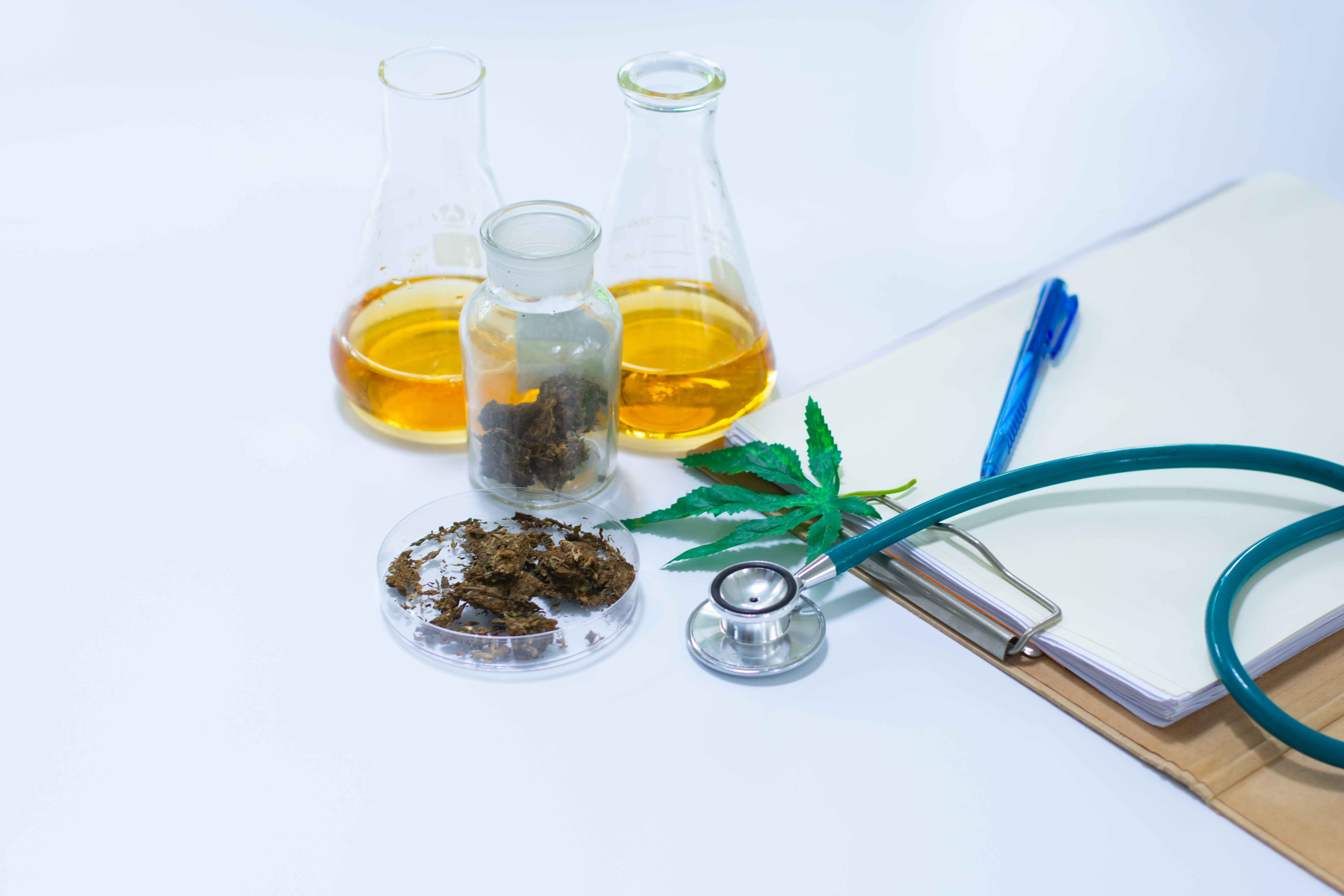 Millions of Brits wrongly think CBD oil is illegal – and that it’s the same as smoking cannabisCredit: Getty – Contributor

But two thirds believe it is banned.

And eight in 10 think the effect of taking the naturally-derived oil is the same as smoking cannabis.

More than half also said they would judge a friend or family member negatively if they knew they took CBD.

The research of 2,000 adults, commissioned by premium CBD oil manufacturer Dr Ed to celebrate the launch of new range of CBD oils, found more than three quarters are confused by CBD.

And eight in 10 describe it – despite being perfectly legal – as ‘dodgy’.

Neuroscientist Dr Edward Jones, who formed the company, said: “Although cannabidiol was isolated as a compound decades ago, knowledge of its potentially potent therapeutic value is only now becoming mainstream.

“As with most emerging industries, regulation is loose, which has led to a great deal of misinformation and misunderstanding surrounding CBD and an awful lot of mis-selling.

“Cannabidiol, better known as CBD, is a naturally occurring compound found in the resinous flower of cannabis.

“While cannabis itself is an addictive drug, once extracted from the plant, CBD is actually a safe and non-addictive substance, with none of the side effects associated with cannabis such as the feeling of being ‘high’.”

The study also found CBD is most widely used by women aged 45 to 60 – 67 per cent claimed to have taken or considered taking the oil.

At the other end of the scale, those age 25 to 30 were least likely to use CBD, with just 21 per cent open to trying it.

As well as confusion around CBD in general, the research also highlighted a lack of knowledge around the oil and its connection to cannabis.

Two thirds are wrongly under the impression its use is banned in professional sports.

Dr Ed added: “There is increasing evidence that CBD can be used to successfully treat a number of complaints including anxiety and pain, and can also help with concentration, sleep, and muscle recovery after sports.

Is this the end of smear tests? New pee test ‘better at spotting cancer’

RUN FOR YOUR LIFE

Skin ‘implants’ will calculate the best diet for you in future, scientists say

“Far from being ‘dodgy’ or illegal, CBD is still actually a bit of an untapped resource, and with further research and clinical trials there will no doubt be many more health benefits to emerge.

“As there is currently a lack of regulation in the sector, finding a reputable CBD manufacturer is not always easy.

“Dr Ed is one of the few companies to impose self-regulation on its products to ensure batch consistency, and a guarantee of zero per cent THC – the part of the cannabis plant which is illegal above strict concentrations and responsible for the ‘high’ feeling.”