SCOTS cops have seized £25million worth of hard drugs and laundered cash in a crackdown on organised crime.

New stats have revealed the extent of work the force has been undertaking as they seek to disrupt cons operating across the country. 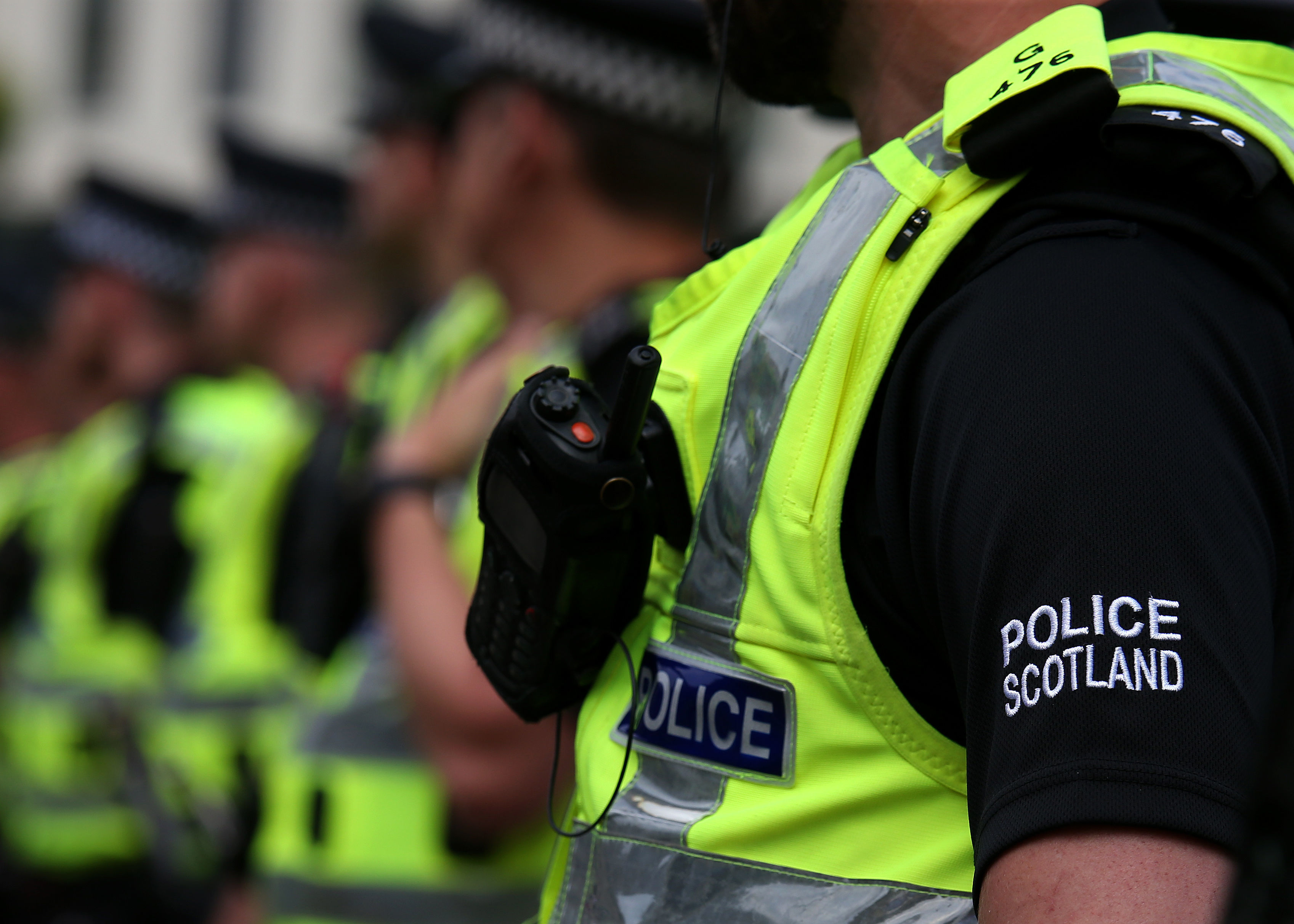 Cops have been cracking down on organised crime

And the seized drugs, including heroin and cannabis, come amid almost 80 arrests in the last three months.

“Our Performance Report describes how we are continuing to make progress and have an impact on those involved.

“By working with a wide range of partners, such as colleagues in the Serious Organised Crime Taskforce, we are absolutely committed to keeping our communities safe by disrupting the activities of these groups.

“This report also sets out our work as part of the Scottish Government’s Drug Death Taskforce to seek long-term, sustainable solutions to the complex issues behind substance misuse, which will not be tackled by enforcement action alone.”

Operation Shoreditch targeted an international crime group, based in the West of Scotland, alleged to have been involved in laundering millions of pounds of cash.

Three and a half tonnes of drugs, believed to be cannabis, worth in the region of £20 million were also recovered. 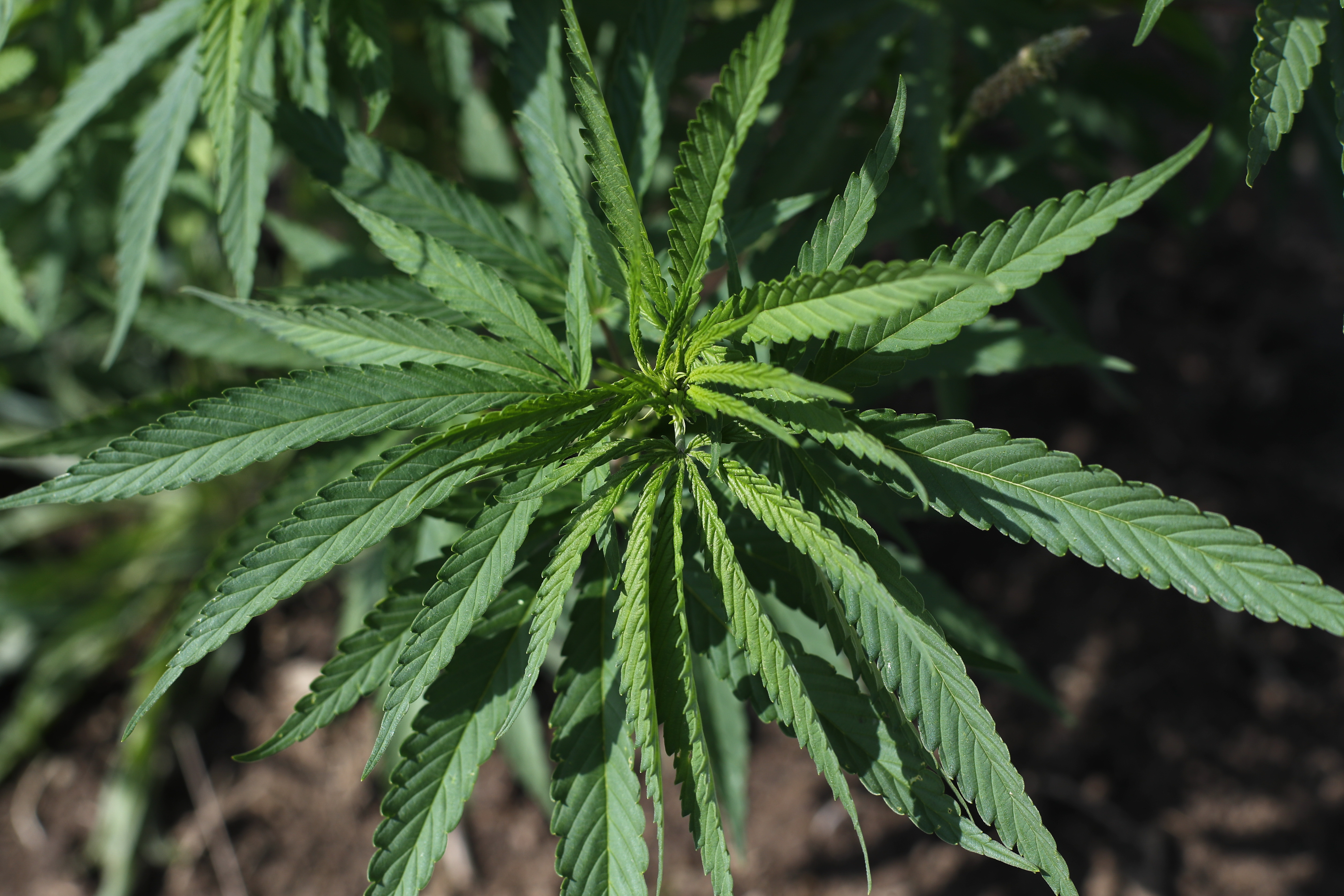 Eleven men have been arrested and charged in connection with these alleged activities and reported to the Procurator Fiscal.

Over 20 people from across Glasgow and Lanarkshire were arrested and charged after heroin with a street value of almost £1.5 million was recovered as part of Operation Demolish.

In Glasgow Operation Track targeted organised criminals and resulted in 46 people being arrested.

Cops also seized £280,000 of cash and drugs including heroin, cocaine and cannabis.

‘Attractive’ carer who engaged in sexual activity with boy, 16, has appeal rejected

The latest Management Information, also published today, shows 43 Serious Crime Prevention Orders have been granted, 12 Serious Organised Crime Groups have been disrupted and in July, four individuals from Glasgow were sentenced to a total of 32 years in prison after being found guilty of being involved in serious organised crime.

The documents contain crime figures and detection rates, along with case studies and user satisfaction survey results, providing a great deal of information on the varied activities of policing.

Universities in the US are rolling out cannabis degrees